I am currently in a solo exhibition at the Allen's Lane Art Center, Philadelphia, PA .

Sirenes is now represented by Onishi Project in Chelsea Art District, New York among selectedl japanese and international artists. In 2006, with the support of New York City’s Mayor Bloomberg, Nana Onishi produced the highly acclaimed “9/11 Memorial Event,” an art project whose theme was the Japanese concept of Kuyo, or ‘memorial service.’ As a result of her work on this memorial project, Onishi was declared one of the “Top 100 Japanese that the World Respects” by Newsweek Japan in 2009. https://www.facebook.com/OnishiProject?fref=ts http://onishiproject.com/artists — på Onishi Project. 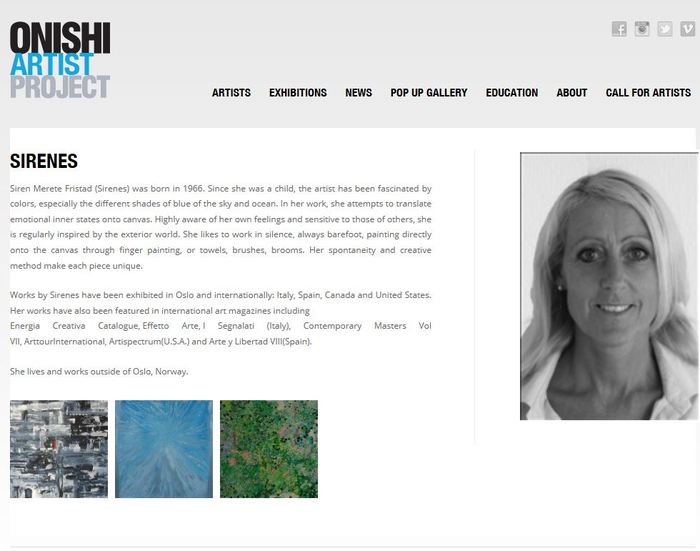 Jack was born with the gift to draw well. .While in High School he entered the annual Fisher Body Competition for Automobile Design and won national honors. General Motors advised him to attend the Art Center College of Design in Los Angeles. Jack opened his own firm, Adams Design, and grew to be rated in the top 50 Interior Design firms in the world by Interior Design Magazine during the 80's. His portrait work is available to view on...www.JackEdsonAdamsPortratitArt.com... illustration and photography on...www.AdamsDesignGallery.com.. also see....www.JackAdamsPhotoGallery.net

AM AN ARTIST ( PAINTER)

I’am a artist, whose art represents the world. My inspiration for my artwork comes from my dreams, and feelings. Images you can’t see, I can transfer those images in my artwork. My styles of paintings are: abstract, oil, acylic. Website - http://www.artistpaintingonline.com/ 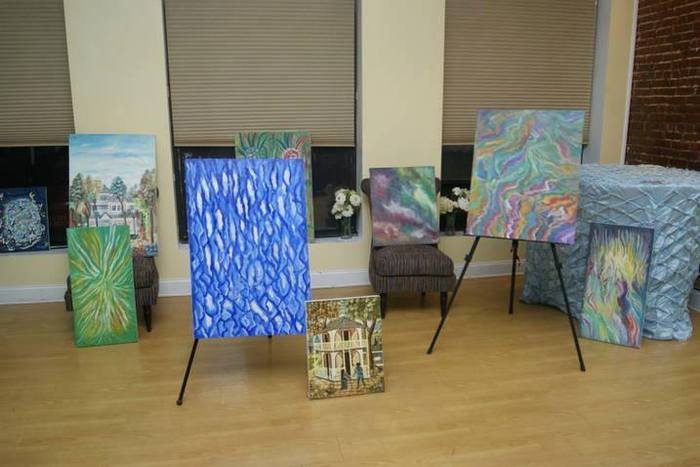 A Solo Exhibition by Carlos Aquilino at ARTIFACT NYC 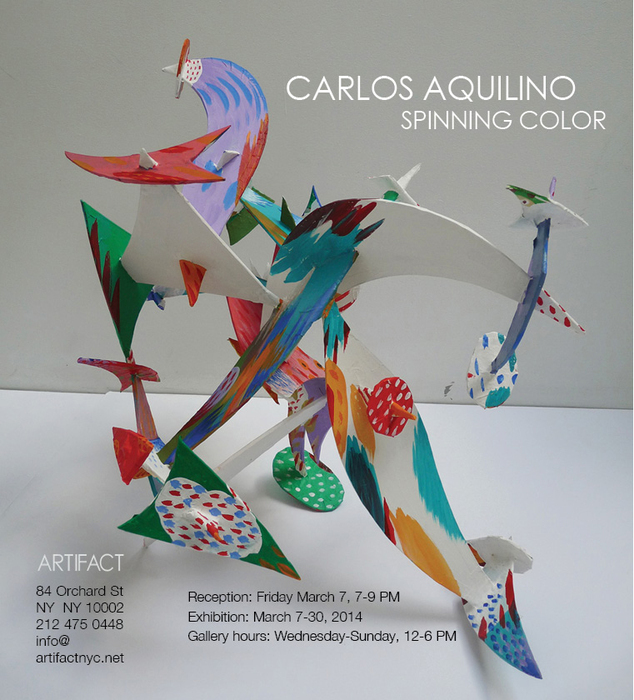