FYI Soon I will run an ad in Cray Magazine on line. I recommend artists to look it up. I find it interesting and inspiring. 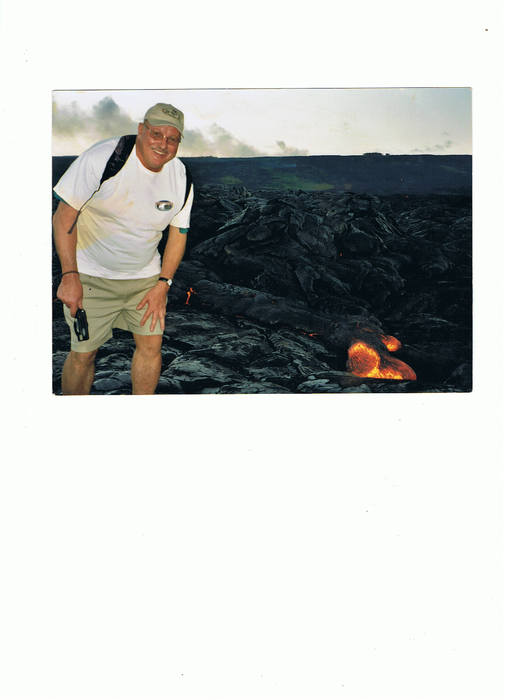