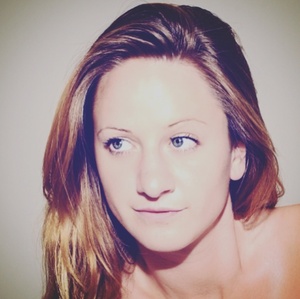 Award winning Australian artist Nara Walker holds a Bachelour of Fine Art (Honours) from Griffith University Australia. Her fascination with the world has taken her art to new borders including France, Italy, Portugal, Norway, Georgia, Turkey, Germany - long list artist in the Blooom Award (2015), USA - NYC for an upcoming show The Heart Beat of Mother Earth and as a finalist in the See Me Award (2015); and the UK where she is currently based and making a stance with numerous nominations in awards including The Ruth Borchard Self Portrait Prize (2015), Connect to Colour, Summer Art Award, Lacey Contemporary (2015) and recently as a Long list artist in the 2016 Jackson Art Prize.

After relocating to the UK in 2014 Nara undertook her first Artist in residency in London. Her next residency will be in Tbilisi Georgia for the event Paint For Georgia from May 18th. Keeping up with her international identity Nara has performed in Venice Italy and London UK with works which explore painting, the physical body and mark making. She will be performing again in Bodrum Turkey on May the 17th during the opening of her solo show Beauty Amongst Chaos at Mine Sanat Galerisi. The exhibition is her debut showcase in Turkey where she will be exhibiting18 oil paintings until June 6th.

Nara Walker is a prolific artists with over 30 exhibitions being counted in just the past two years. Her work entices the audience through medium and the process used.

“Playing in The Dark”