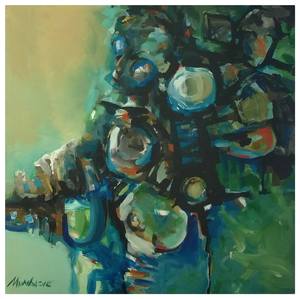 Exhibition – “Cycle of the 11th month” - "Photobastai" Zurich, Switzerland, and additional event in Congress house in Zurich due to anniversary of Community of Bosnia and Herzegovina–2015.