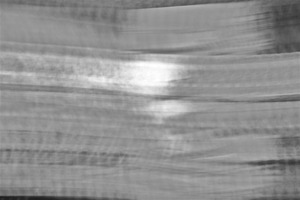 all my work is about myself and what goes on around me. Conceptual and abstract photography

on of series of images looking at the true self

piet Mondrian said that after a person dies the life force will take two weeks to leave the body, this is one of my friends

“where is the point when we are happy?”

large series of images dealing with in insignificance of humanity

conflic of the person

images from project on personal suffering