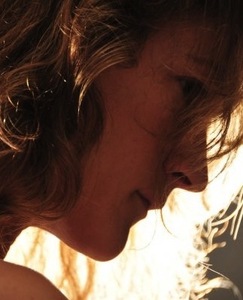 Italian, born in Lausanne (Switzerland) in 1971, where she grew up and studied.

She obtained an "Illustration" Diploma from Milan’s Istituto Europeo di Design in 1993 and a Master in Business Administration from Business School Lausanne in 1994.

After living in various cities of the world (Milan, Madrid, São Paulo, London, Sevilla, Parma, and Bologna) she moved back to where she grew up, in Lausanne (Switzerland).

Consolata has been painting since 2002, developing an abstract and symbolic form of art, mostly aiming at colours, matter and the emotions they generate.

She has been creating Home Decoration accessories since 2005. (Link: facebook.com/consolataradicatiart)