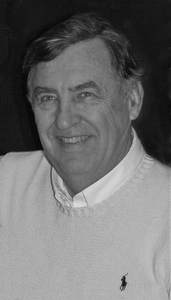 These images are original prints created as part of a series using monochromic values and selective areas of accent colors to create an visual illusion of space, light, movement and depth. Each final print image has been issued in a limited series of five.

This series of prints is part of a larger group of images (The Crevice Series), using curvilinear shapes arranged in a square, each curvilinear shape has a shade selected from an adjacency matrix such as to present visual tension.

The tools used in creating these prints were digital, the printing method is digital printing using archival ink on watercolor paper.

Graham Wallas (The Art of Thought) suggests that the creation process includes… preparation, incubation, inspiration, and elaboration. Of these, my work has been inspired by the works of Josef Albers, Anuszkiewicz, Birren and others and rests on the foundation set forth in The Principals of Harmony and Contrast of Colors and Their Application to the Arts (1855), by Michel E. Chevreul and Charles Martel.

This original application and contemporary visual presentation in this print, is my own personal version of beauty and perfection – this work is from my own experience, capability, efforts and soul. The viewer must bring his or her own emotions to make the final connection and find meaning.

These photographs are presented as Watercolor Images and are printed using Archival Pigment Ink on Paper, various sizes available upon request.